Home of ' Gone With The Wind '

Augustin Smith Clayton was born in Fredricksburg, Virginia, November 27, 1783, and moved to Georgia
when he was one year of age. At the age of seven he enrolled in Richmond Academy in Augusta, Georgia,
and was a student there when George Washington visited in 1791. Augustin S. Clayton was a member of
the first graduating class of the University of Georgia and was admitted to the bar at the age of twenty-one.
He later became a renowned Georgia attorney, debater, judge, state senator, and U.S. Congressman.
Clayton County, Georgia, was named for him. 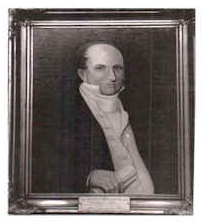 Augustin Clayton Chapter, NSDAR, was organized on June 8, 1973, in Clayton County, Georgia.
The name was chosen to honor Augustin Clayton, the renowned Georgia attorney, debater,
Superior CourtJudge, and legislator. Twenty-three Daughters were at the first organ-
izational meeting. Now, thirty-four years later, we have grown to the present
membership of over one hundred eighty.

which are the same today as when the Society was founded in 1890.

For information on joining our Chapter or the C.A.R., please send an e-mail inquiry.
Click the ink well at the bottom of the page.

On March 14, 2000, the Augustin Clayton Chapter voted to sponsor the
Button Gwinnett C.A.R. They write:

"The members and seniors of this CAR Chapter wish to thank all the members of the Augustin Clayton Chapter, NSDAR,
for the recent adoption of our society. We feel extremely fortunate to have the opportunity to grow and prosper under
the sponsorship of such an outstanding Chapter. We look forward to working with you as we strive to meet our goal of
fostering true patriotism among our young people." 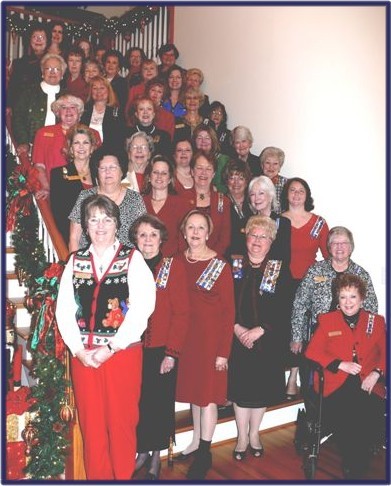 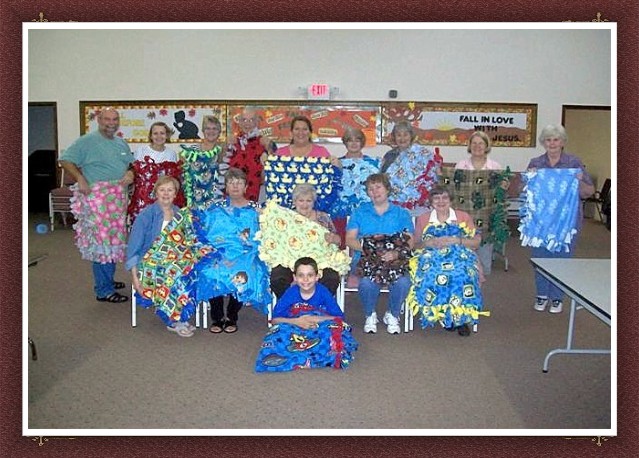 Welcoming New Citizens to the U.S.A.

One of the three solders that members of the Augustin Clayton Chapter, NSDAR
has adopted to send items of comfort. 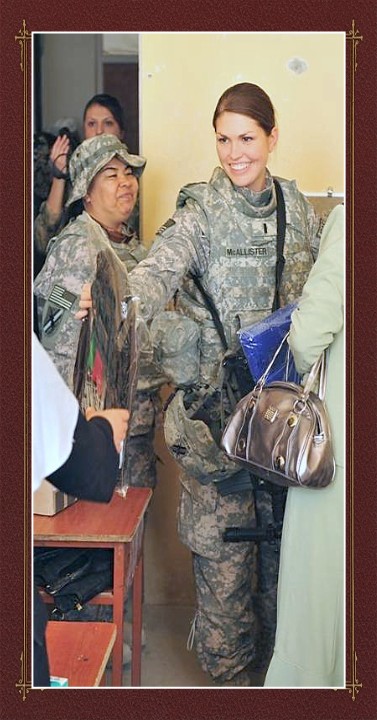 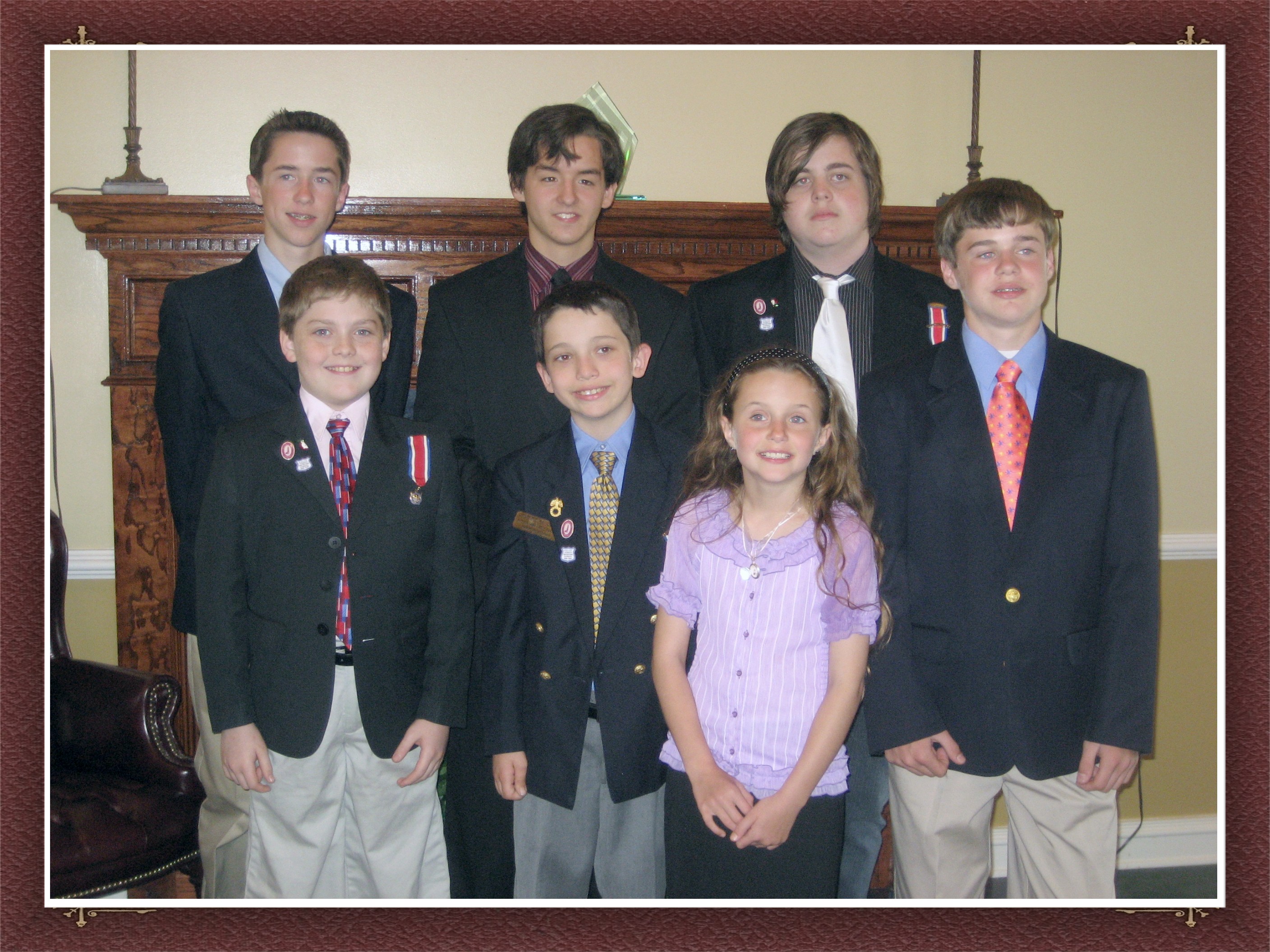 Do you have questions about Membership?

The DAR Insignia is the property of, and is copyrighted by, the National Society of the Daughters of the American Revolution.
Web hyperlinks to non-DAR sites are not the responsibility of the NSDAR, the state organizations, or individual DAR chapters.